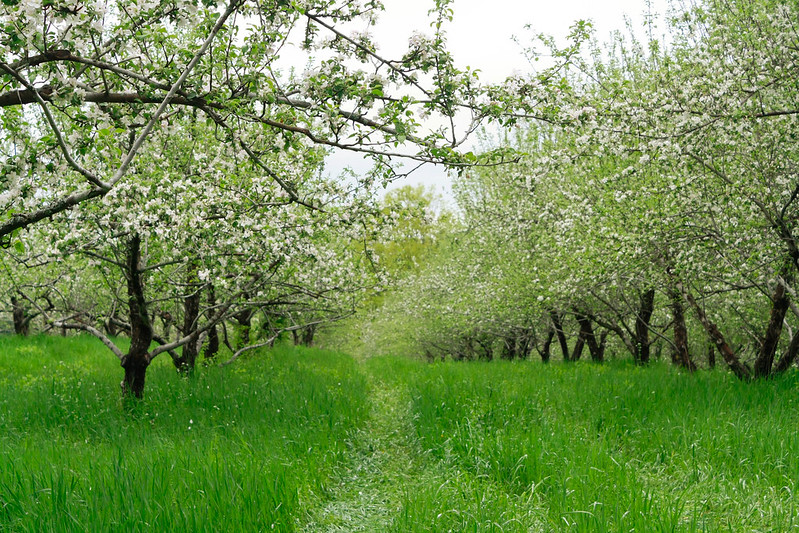 The original draft of this piece was written in January 2022. In the 10 weeks that have passed since, inflation has soared, war has broken out in Eastern Europe, and the stock market has turned bearish with gloomy forecasts predominating. I opted not to change any of this post. But it may need an update in the coming months.

Technology company valuations are now at $35 trillion, putting them well over the entire US GDP ($21 trillion). And it doesn’t look like we’re near the top yet. In this environment, where’s the smart money in digital marketing M&A?

The valuation topic. We see prices increasing everywhere. We feel the invisible inflationary hand puffing up prices. Why should company valuations be any different? But in this era of the Great Resignation and the labor market getting flipped upside down, we’re nowhere near the end of this rodeo. Buckle up, cowgirl. It’s gonna’ be a wild ride.

Firstly, let’s set the context. Valuations for private and public companies are reaching record highs. This is being fueled by several known factors. Here are a few:

TechCrunch sums it up:

“The venture capital market is racing ahead, foot on the gas, middle finger out the window, hair on fire.” 1

The stats are actually quite surreal.

Valuations are higher. Companies are asking for more, sooner, without the historical data and economics to justify it. Solid fundamentals are out the window. Meanwhile, the S&P continues to rise to record highs. And here’s where we tie this into digital marketing companies: the holding companies can no longer grow aggressively enough without heavy emphasis on mergers and acquisitions (M&A). Yes, this has always been the case, but never has their dependency upon M&A been so apparent.

All this contributes to a reality that is great for founders, but extremely challenging for buyers: finding quality companies with realistic valuations is tough, and getting tougher.

What’s Happening in the Market

The market is heavily bullish in digital and SEO, with lots of new incremental money being funneled into it due to the Covid Effect. When we went into initial lockdown, paid media budgets froze or were slashed across the board, pulling money out of paid search and display media. This money was sometimes partially allocated to organic search, social media and other performance marketing channels in owned and earned categories. This caused, as I reported, an estimated 30% lift in SEO spends across the industry. In other words, companies not growing Y0Y by 30% were essentially trailing the industry trends; companies above that growth rate were leading. (Crazy times, I know.)

In addition, other key factors include the following:

All of these factors have contributed to a M&A dynamic that is thriving, growing and damn near dizzy with opportunity. It feels almost like the gold rush days in the early 2000s leading up to the bubble of 2008. However, it feels more real. In some ways, companies are relying on digital marketing and SEO more smartly, intentionally and in a more sophisticated and experienced manner than ever before. These Wild West marketing channels have grown up, and everyone knows they’re valuable. Hear many SEO is dead murmurs these days? Neither do I.

Higher Valuations and the Trends

While they create difficult economics, I do believe the higher valuations are the right macro trend, even if they need to nudge back a touch toward reality. It’s correct the market is pricing valuations quite highly, considering the built-in compensation for plenty of risk. However, it’s also a reflection of loaded VC, private equity and technology sectors brimming with cash and looking for returns beyond what can be realized in the markets. (Side note: I strongly feel that access to investments in the startup world are a distinct advantage to long-term return as part of a diversified portfolio. Of course, the average investor simply doesn’t have access to these startup investments.)

More importantly, this economic environment is rewarding entrepreneurs who are infusing the space with new innovations, skills, technology and vision. In that line of reasoning, as crazy as it sounds, valuations must increase further to reward the innovations that traditionally slow and inert companies are increasingly needing to buy in order to grow themselves. Holding companies, for example, are likely to face years of stalled growth and continued losses unless they can buy and integrate high growth companies in key industries and verticals such as cryptocurrency and DeFi, health sciences, Fintech, data science, and anything with machine learning and AI.

It’s an incredible time to start something new. In this environment, innovation is truly the name of the game. Smart ideas will get rewarded.

Side Note: Money’s Cheap! So buy!

Interest rates this low means borrowing is easier. I’m not sure how inflation will impact interest rates over the next few years, but right now it’s easy to borrow cheap money. Cheap money makes higher valuations easier to stomach.

I feel 8x-10x EBITDA or 2-2.5x gross revenue is the right multiple to pay for a mature digital or SEO agency doing 20% EBITDA (or thereabouts), unless they have a truly differentiating and unique value proposition or disruption, or have a long track record and proof of growth. I could even be persuaded to consider higher valuations, possibly paid in the earnest structure, where a technology element is at play, or there are business factors hard to replicate (a moat).

We’re seeing the highest valuations in recent history. The appetite to buy high-growth but small independent agencies is strong, especially in the gross revenue range $30mil and under. Acquiring public companies cannot grow organically at the scale they need, creating a greater reliance on M&A. There’s a terrific opportunity for larger independent companies ($50-$100mil range) to swoop in front of the holding companies, but it’s going to cost them dearly to do it.