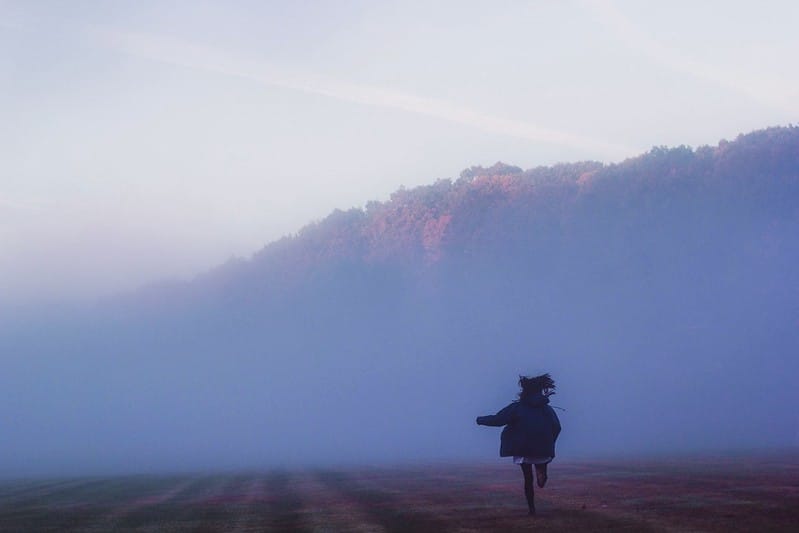 A record 4.3 million jobs were abandoned in August 2021, a trend happening across all industries and sectors. It’s never been more difficult to retain talent. How do you keep people engaged and happy in their jobs? Is it all about the money? We explore the problem and reveal a solution in this piece.

A Massive Trend in Agency Attrition

The Washington Post reports that in August over 4 million people left their jobs.1 These were primarily concentrated in the service industry, but the trend is occurring across the board, from landscaping companies to digital marketing agencies. What’s fueling this massive wave is still a bit murky, however we can point to a growing awareness that decades of under-compensation in jobs with poor experiences just won’t cut it anymore. COVID taught us the importance of family and friends and balance, as we went within (both literally and figuratively) and worked from home.2

It’s time for the agency world to face facts: we need to create compelling places to work with meaningful career progression if we want to keep top talent. And we need work to fit into a new life perspective that is increasingly seeking the suburbs and experiences centered in family and values, versus decades in the American capitalistic work factory.

Digital marketing agencies have been among the most challenged type of company facing attrition. Well known for long hours, frantic schedules and hierarchical organizations that reward seniority over innovation and talent, agencies as a whole experienced massive attrition over the last 12-18 months.

Agencies often point to compensation as the most important factor as to why someone leaves, but it rarely is, even if reported in the exit interview.3 Money will always play a part, however job satisfaction, responsibility, empowerment and autonomy, and team morale and company culture have more influence on employees. Culture and morale are especially easy to overlook by companies focused on “quick fix solutions” such as throwing more money at people already headed for the door. Add to this the fact that indirect elements of a job like company culture are nearly impossible to change in the short term.

The problem of compensation also reveals broken operational norms prevalent within agencies: often those under salary bands, with the company fully aware, will remain at that level until they’ve given their two week notice. As a reaction, compensation will be “right-sized” in the form of a counter offer, often getting the employee into the banding they’d already deserved but were unknowingly beneath. Leadership knew all along, they just chose to do nothing. It’s this kind of unfortunate practice that post-COVID expectations will hopefully clean up.

A Growing Side Hack: Job Hopping from Agency to In-house

A growing trend in the digital marketing industry is for professionals with only a handful of years experience in the agency side to jump over to an in-house role. The differences between in-house and agency will be a subject for a future post, and I’ve written about it before.4 The pattern goes a little something like this:

We’ve seen this occur always, going back as far as I can remember. However, it accelerated in the last two years, and became a thing.

Titles vs. Roles: The Key to Retention?

The role an employee plays isn’t necessarily connected to the title they wear. Titles are labels, roles are what employees actually do.

It’s tempting to obsess over titles. We latch onto them, dream of new future roles with fancy titles and consider the promise of a high salary, prestige and authority. But titles are simply labels and have no inherent meaning. When we consider a new job and use titles, or company names to dream them up, we create pictures in our mind of a hope and wish, of something we want to exist, but won’t necessarily actually exist.

Titles are merely labels. They’re shortcuts that allow employers to describe a position. There’s never been a title that truly and accurately reflected the role a person takes in a company or organization. That’s because roles are functional and defined by a purpose, and titles are external and defined by an expectation to fit into an organizational hierarchy.

It doesn’t mean titles are bad. Titles are necessary in all aspects of life, from the school system to government to marketing agencies and brands. But the tendency is to let titles define our roles and consider them the solution, the end. In reality, the title means nothing more than what it is: a placeholder and shortcut to understand what someone does for work.

This can be extended to the companies we want to work for, also. We tend to gravitate to job titles (external, label) at companies we admire or consider prestigious (external, materialistic).

Herein lies the key to improving retention in the SEO agency landscape. It’s quite simple: focus on creating roles that are meaningful, empowered, and provide company value while not being bridled by confining job titles that result in career dead ends. Easier said than done, I admit. The key to retention will always boil down to these fundamental factors:

The Real Meaning of a Job is the Functional Role

Roles are incredible things, self-defining and nearly limitless (within reason) in their scope. When you engage a new employee around a meaning beyond their title, and get them empowered to build a role that works for the company and resonates for them, retention is going to climb much higher.

Titles are essential in the early phases of a career. Recruiters and hiring managers might look at a resume for five seconds or less, scanning for titles and company names, colleges and degrees. Having a well known title and showing regular (not rapid necessarily) progression from title to title is a distinct advantage for a younger person in their career.

For recruiters, going beyond titles means understanding a person’s functional role. Since titles are essential to get the attention of hiring managers, you need them, but recruiters should learn to ask questions about the role as much or more than the title.

For managers, it means giving direction and providing leadership for someone to go above and beyond their title and embrace the opportunity to create a role that isn’t confined to a label.

For teams and operations, it means figuring out how to reward roles over titles.

And for career folks, it depends. Early in a career, the title is important and necessary, and step changes in title level are critical to upward mobility, salary, and responsibility. Later in career, titles diminish somewhat in importance as role becomes a higher priority. For example, some career progressions stop at manager. Some stop at director. Some careers go all the way to CEO. It really doesn’t matter. The title eventually reflects a lot more than a step progression for the individual person. And, eventually it also reflects where the priority of that individual person lies and their ambition.

Conclusion: Learning to Value the Person Over a Title

Within agencies, the temptation is always to try to stem team attrition by adding levels within levels, sub-levels and more gradations of titles. But that’s not the answer, and it certainly doesn’t help retention. Ambitious people will continue to keep driving for more elevated titles after they’ve gained a new level, continually striving upward, so they’ll never be satisfied. The answer is not in titles. The answer is in empowering people to grab onto more responsibility, more opportunities and to lead and take the initiative on projects not included in a job description.

The answer is not titles, but in empowerment through encouraging and fostering a culture of personal responsibility.

Companies that have a stated mission to contribute positively to the world and are focused on building a strong culture will have a decided advantage over the next decade. Companies that believe empowerment and recognition are just as important as compensation and title, will also lead the pack.5 In the end, like everything else in the world the consumer, the employee, the client, the patient… will continue to have greater influence over the decisions of the company, the agency, the doctor and the president. The world is flipping on its head. It’s about the individual, and those companies that get it will attract the best talent and brightest people.

By the way, did I mention we’re hiring for SEO, data science and more at Blend360?

3 thoughts on “The Impact of the Great Resignation on the SEO Industry, and the Key to Retention”